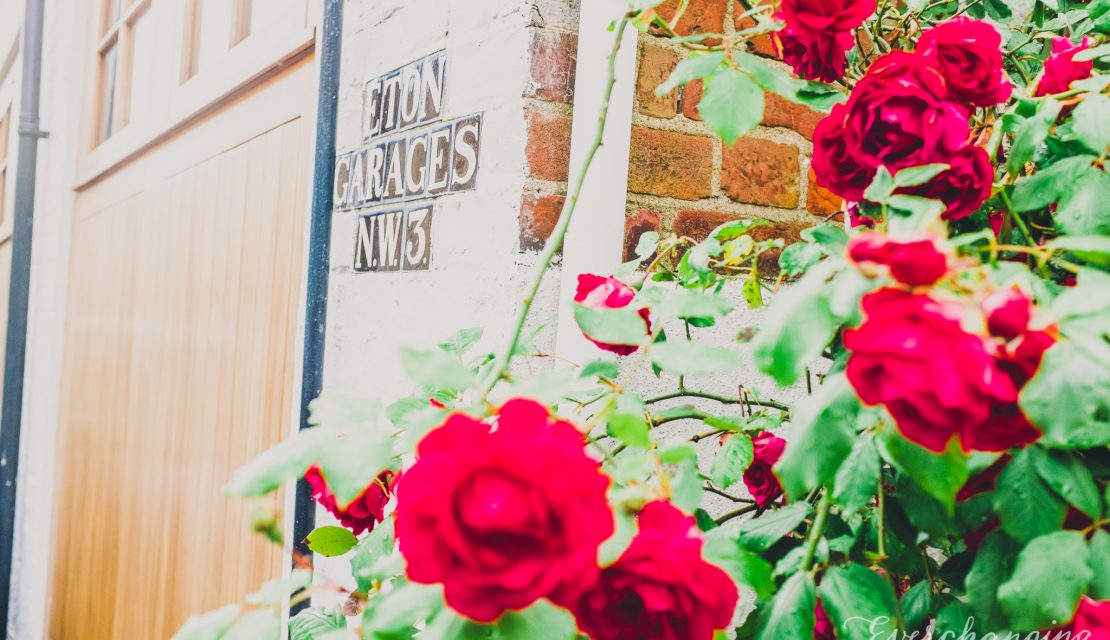 What a month July has been so far! With the referendum and a new Prime Minister already… it’s hard to steer clear from politics when there is this much going on. So we think it’s the right time to honour David Cameron in true Etonian Style.

Our Mews of the Month for July is Eton Garages.

Situated within Inner London in the Borough of Camden, is Eton Garages; a cobbled through road off Lambolle Place and in line with part of Lancaster Stables, also containing original/ surviving Mews properties. The Mews contains 25 properties used for residential and commercial purposes.

Read more about the Mews here. 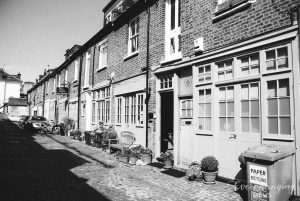 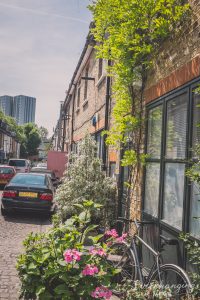 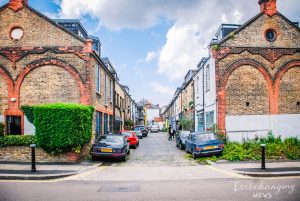 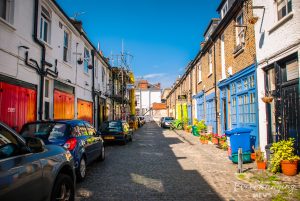 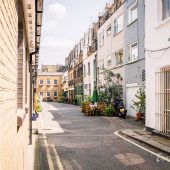 August 2016 – London Mews… and other Pokémon