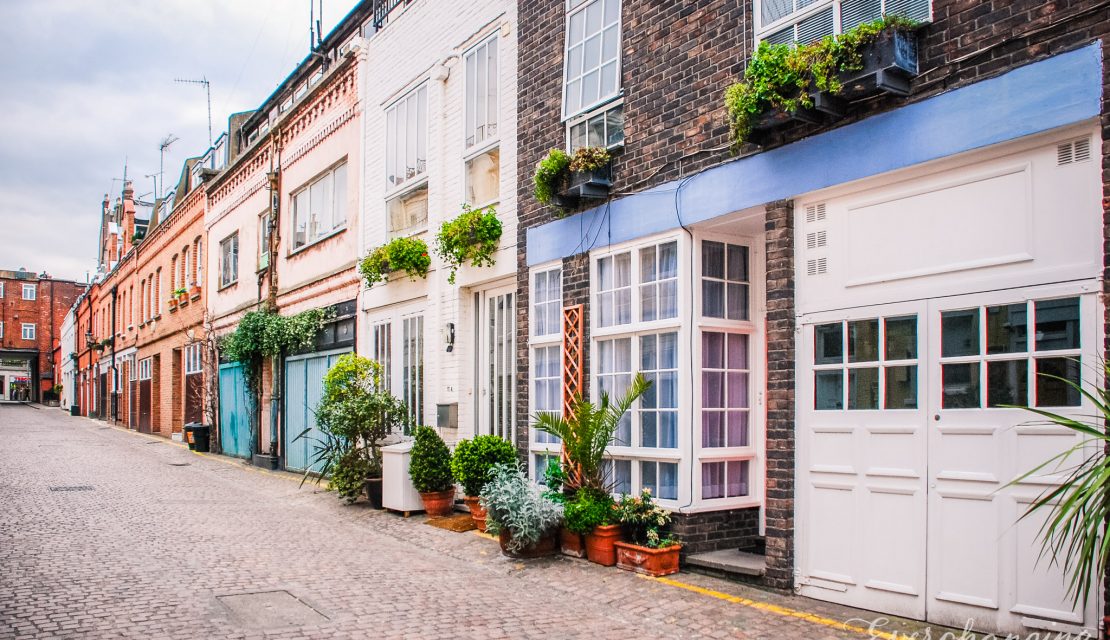 Adam and Eve Mews is a fitting Mews for the first month of 2016 – with it being a new year, and also a new beginning with our redesigned website. Adam and Eve were the first humans on the Earth according to the bible – and this Mews will be the first one of many this year featured on the website.

Adam and Eve Mews is a cobbled through-road between Kensington High Street and Allen Street in the Royal Borough of Kensington and Chelsea. It contains 68 properties used for residential and commercial purposes; most notably the Territorial Army Centre. 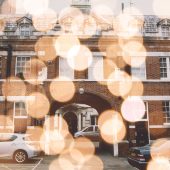 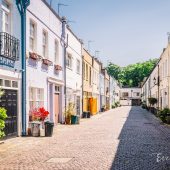