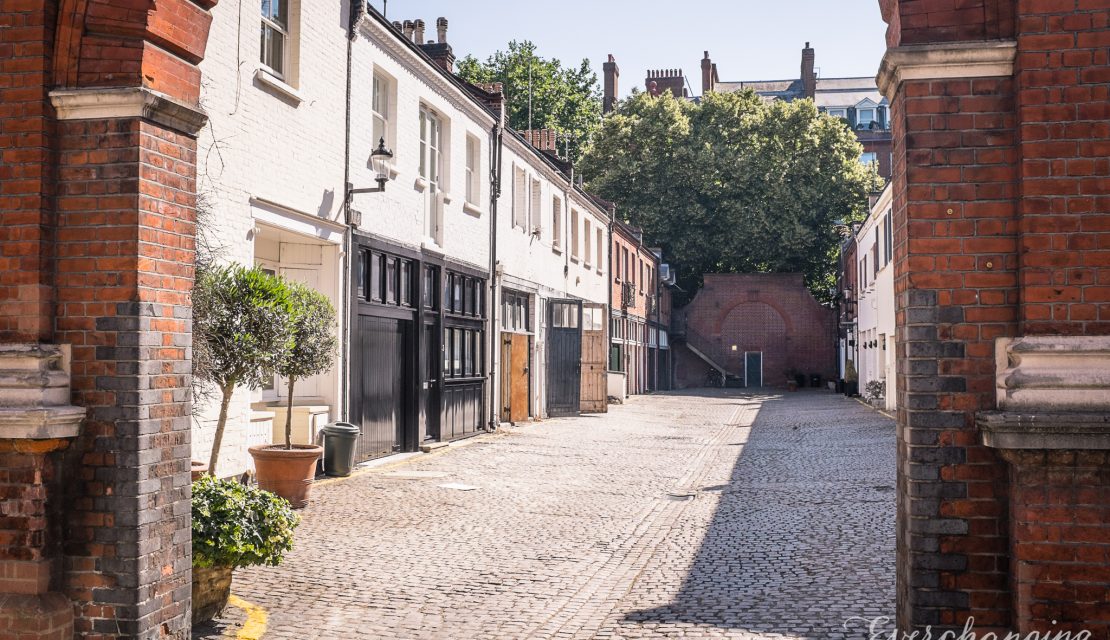 It is now over thirty years since Barbara Rosen and Wolfgang Zuckerman wrote their pioneering book “The Mews of London; A Guide to the Hidden Byways of London’s Past (1982)”. It was one of the few books that had been written about this intricate network of former stable blocks and coach houses and, being both fastidiously researched and beautifully written, (can there ever have been a better book about Mews?) its innovation came as a surprise and brought a new insight to the Mews heritage. It opened awareness of these fascinating and now much coveted but, strangely, little recorded or understood properties.

Since publication, largely as a consequence of my work as a Chartered Surveyor, I  have become much involved in the repair, maintenance and re-development of mews and have frequently been asked to unravel the many layers of red tape that surround them. 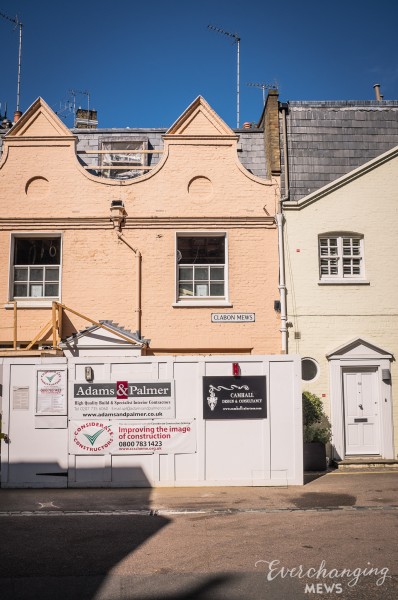 Due to their attractiveness and the combination of location, mass, size and freehold tenure they became prime development sites and, particularly in the frenzy of development that arose in the late 1990’s, more and more of them were hidden behind developers’ hoardings.

To start with the developments were generally upwards as most of the mews were originally two storey structures and well suited to becoming three storey ones. As ground values increased downward extension became more viable and basements were added. Initially these were only single basements, but double basements followed and then full subterranean excavations were done which required the whole footprint of a site (the building together with any courtyard or garden) to be removed and replaced.

A new industry had arrived, but it met with some resistance and with it the need for regulation. The amount of red tape now surrounding any basement development is extraordinary in its length and eye watering in the costs that result. The whole process starts with planning approval, frequently requires conservation area consent and often involves obtaining listed building approval. And this is before any Estate approval, Building Regulations approval or Party Wall approval are obtained – thankfully highly qualified specialists are on hand to help!

When Zuckerman and Rosen wrote their book the development of such an industry could hardly have been contemplated. Indeed the final chapter of their book makes clear that their intention was to stem the tide of development making its destructive way across London by increasing the public’s awareness of and interest in Mews. Their preferred vision of the future included little, if any, new development. 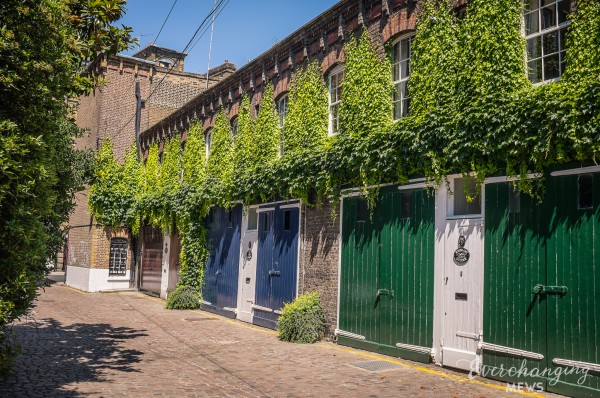 When I started my project in 2003 I was aware of the creeping tide of new development but had no concept of its size and effect. In truth, the viability of mews development was ancillary as my main interest was in their unique and fascinating nature.

My intention was to record the ‘uniqueness’ of the properties (details of which will follow in future BLOGS), and to report on the changes occurring in London to authentic Mews properties in order to provide a comprehensive record for posterity.

I hope you will enjoy it. I welcome any feedback, whether it challenges or enhances my study.

I would also welcome any opportunity to carry out closer inspections of Mews from those prepared to let me do this, especially those private Mews that we have not, so far, been able to fully access.

Please contact me if you feel able to assist. 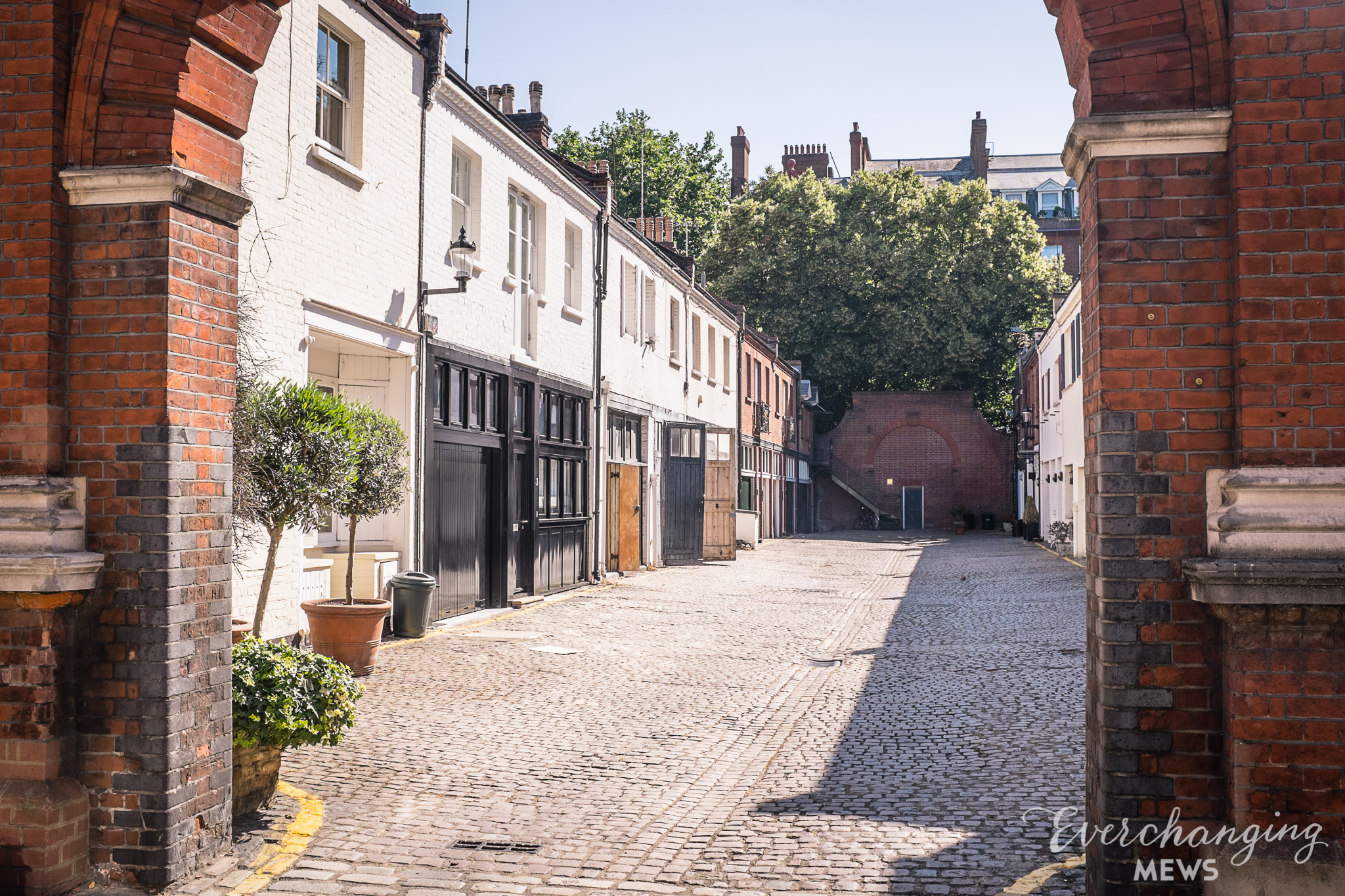 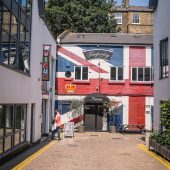 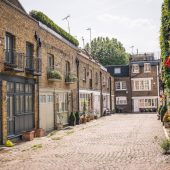